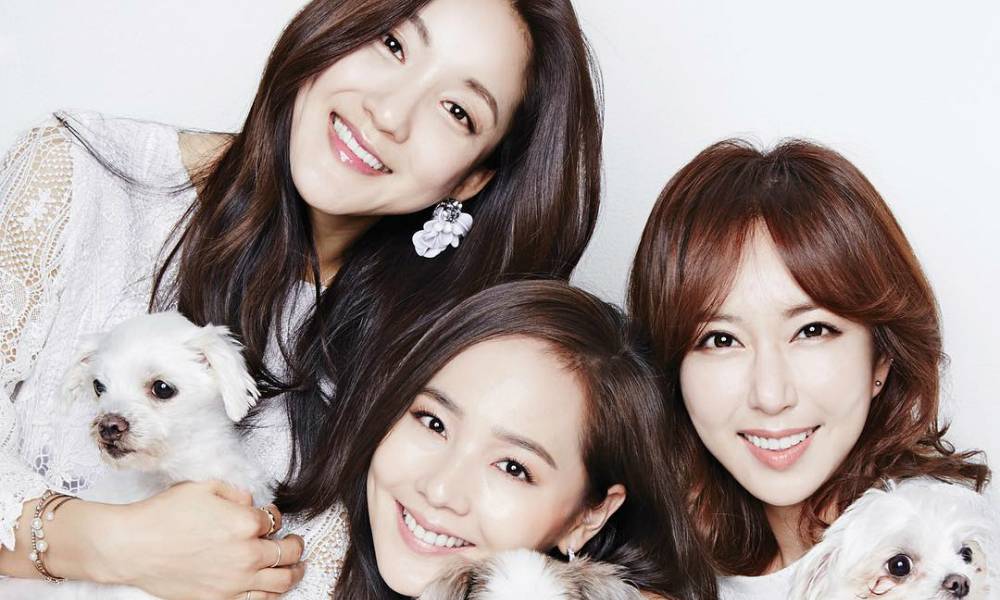 On November 21, SM Entertainment's official Twitter release a teaser image that is purple with a caption "Our Love [Story] #I will give you unchanging love #1128." Fans are sure that this is for S.E.S because purple is the group's official color, the lyric is from their 1999 song, "Love," and November 28 is their debut date.

One of the oldest idol girl groups in Korea that enjoyed a huge popularity in the 1990s, S.E.S will be making a comeback to celebrate their 20the year anniversaty since debut.