S.E.S. announces their reunion and comeback!

SM's first girl group S.E.S has personally announced that they will be reuniting for a comeback! 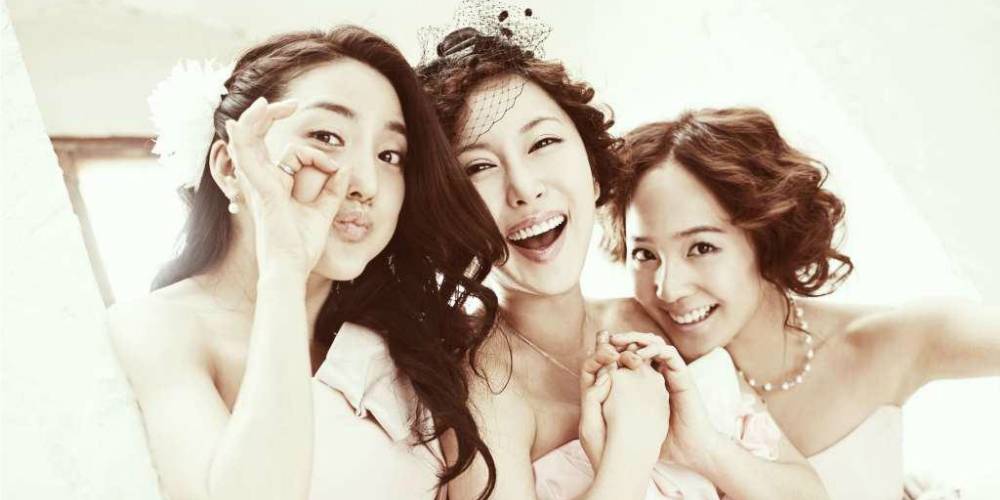 On October 3, Bada updated her Instagram with, "We want to have a deeply meaningful time for our 20th anniversary.  Hello, this is S.E.S's Bada, Eugene, and Shoo!  It really seems like it's been such a long time since we greeted you like this.  The members are all together right now~  We felt like it'd be good if we told you this ourselves, so we're writing this.  It'll be S.E.S's 20th anniversary next year!!!  We're going to make a special time with our forever Friends (fan name) for our 20th anniversary.

"Honestly, since we first talked about doing this together recently, we were nervous and excited.  Seeing our fans' happy reactions to our news that we will be together again makes me think we're going to prepare even more diligently.  We're sincerely grateful to everyone who is giving us support.

"We feel even more hearty thanks to Lee Soo Man, who said he would be delighted to help us and viewed our idea prettily~ ^^  We're still at the beginning stage, but as we prepare, we will give more good news.  Our Friends, please wait a bit more and expect more ^^ Thank you for always giving us support."

So there you have it!  For the girls' 20th anniversary, they will be coming back together and releasing new music! 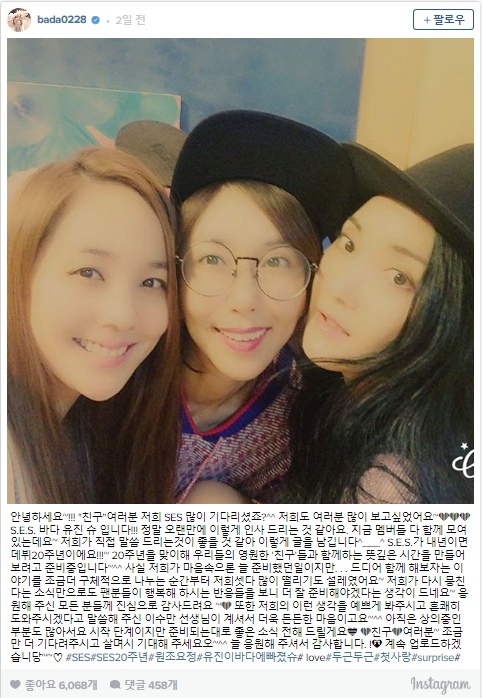